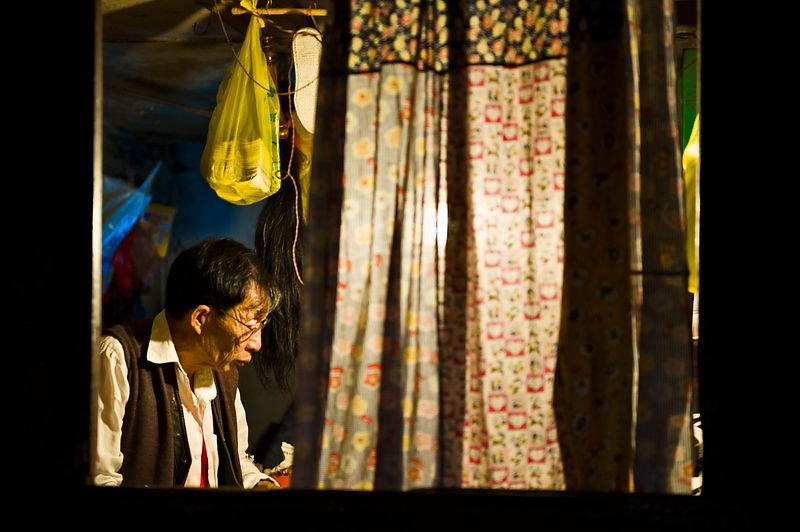 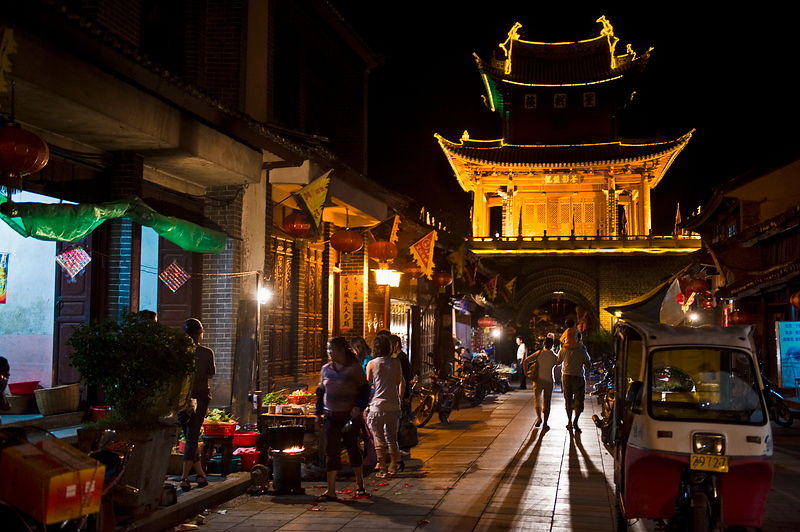 Weishan, a well-preserved old walled Chinese town, south of Dali and Xiaguan, formerly an important stop on the Tea-Horse Road (Cha Ma Gu Dao). The walled city of Weishan, built in in its present form in 1390, lies some 300 kilometres north of Simao, and was a major stop on the Tea Horse Road and the last major settlement before the Longqingguan Pass that carried the route north to Dali. When the Kingdom of Nanzhou was founded in 732 CE by uniting six principalities in the area around Erhai, its first capital was here in Weishan. 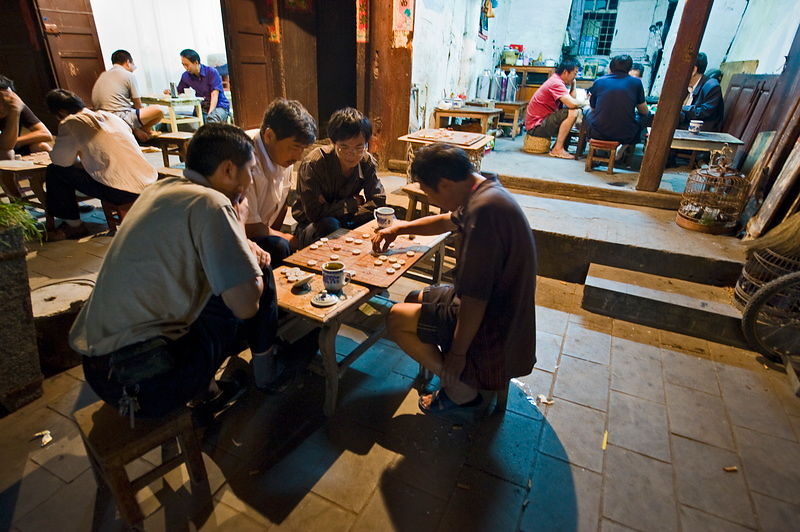